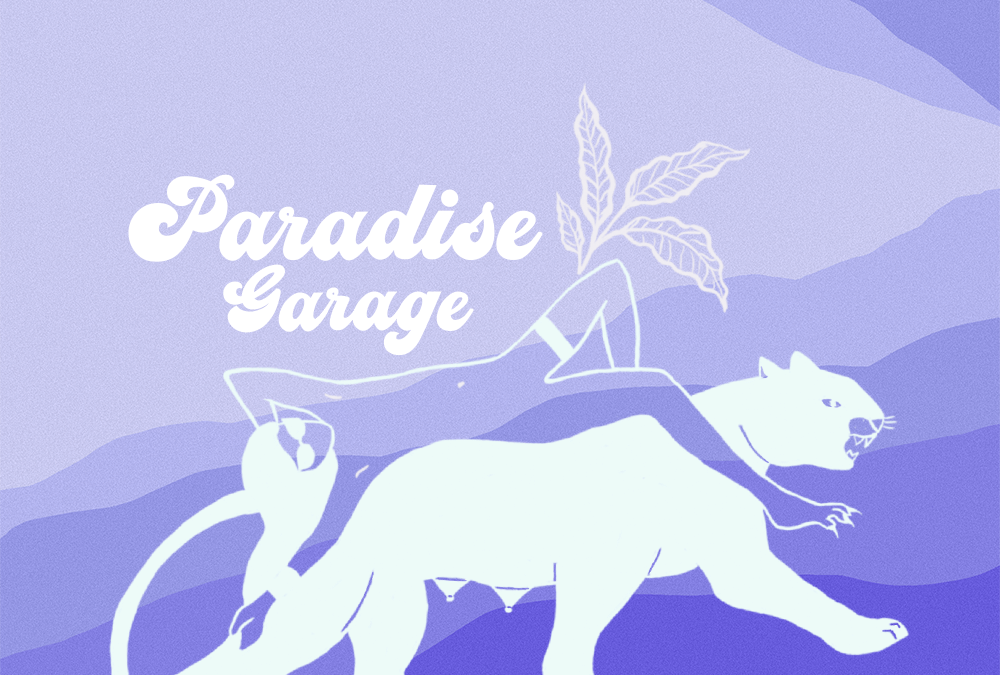 TECHNO // Paradise Garage
FEBRUARY 9, 2023 10:00 PM – FEBRUARY 10, 2023 8:00 AM
⬤ ABOUT PARADISE GARAGE ⬤
We believe that great musical traditions should never die. Our Paradise Garage party series is a tribute to the legendary New Yorker Paradise Garage club that was the place where House music and Disco bloomed between 1976 and the time of its closure in 1987.Our Paradise Garage remains 100% loyal to the musical tradition of the New Yorker club and his legendary resident Larry Levan. You will not Techno, or any of the common modern interpretations of House music and Disco at the party.Our Paradise Garage is also defined as a sex-positive party. It requires a dress code (read below), and is a safe space for kinky communities and LGTBQ, escorted by a professional and devoted awareness team.
⬤ WHAT TO EXPECT ⬤
⊛ A musical homage to Paradise Garage: pure House and Disco!
⊛ No streetwear! Come colorful, kinky and creative.
⊛ Secret DJ lineup.
⊛ Performances and walking acts.
⊛ Hedonistic space for kinksters.
⊛ 3 dance floors and several play rooms.
⊛ Pop-up club-wear “Garage Fashion” shop from 23 until 3.
⊛ Awareness team.
⬤ MUST READ ⬤
⊛ NO PRESALE. Tickets only at the door.
⊛ The Paradise Garage and Renate have a strict no-photo policy. We have a designated photobooth with our photographer, where photos can be taken of those who wish for it.
⊛ The Paradise Garage and Renate are a safe space for any ethnicity, gender or sexual orientation. Any sign of racism, sexism or homophobia will not be tolerated.
⊛ In addition, you are to respect the personal space of any fellow dancer. In case you feel that you have been treated wrongly, or that your space has been violated, please notify our awareness team or our staff.
⊛ DRESS-CODE: * Swimsuits * Costumes * Leather * Latex * Naked * Super Heroes * Lingerie * Colorful Festival Style.
NO CASUAL STREET WEAR SUCH AS JEANS IS ALLOWED.